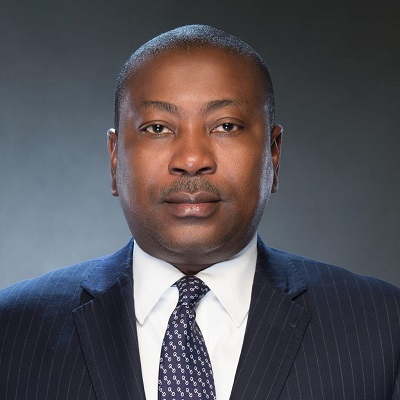 While at the bank, he effectively led, managed and executed transactions in Power Utilities, Gas, Infrastructure, and the Privatization exercises under the government’s Ports and Electricity reform programs.

His membership of professional/industry associations include the Chartered Institute of Bankers (CIBN), the Nigerian Gas Association (NGA), and the Institute of Directors (IOD).